In the late 1970s Paul Carafotes went to New York to try his hand at acting. Eventually, he scored his first part, as a headliner in the movie "Headin' for Broadway".  Join Paul and me as he shares how he clinched that role and stories involving his eventual move to Hollywood.  Movies like "Choices" with Demi Moore, "All The right moves with Tom Cruise, and his 3-year stint on Knots Landing"  are just a few of the many credits to his name. Paul shares both the ups and downs of his forty-year journey and what he is up to today. 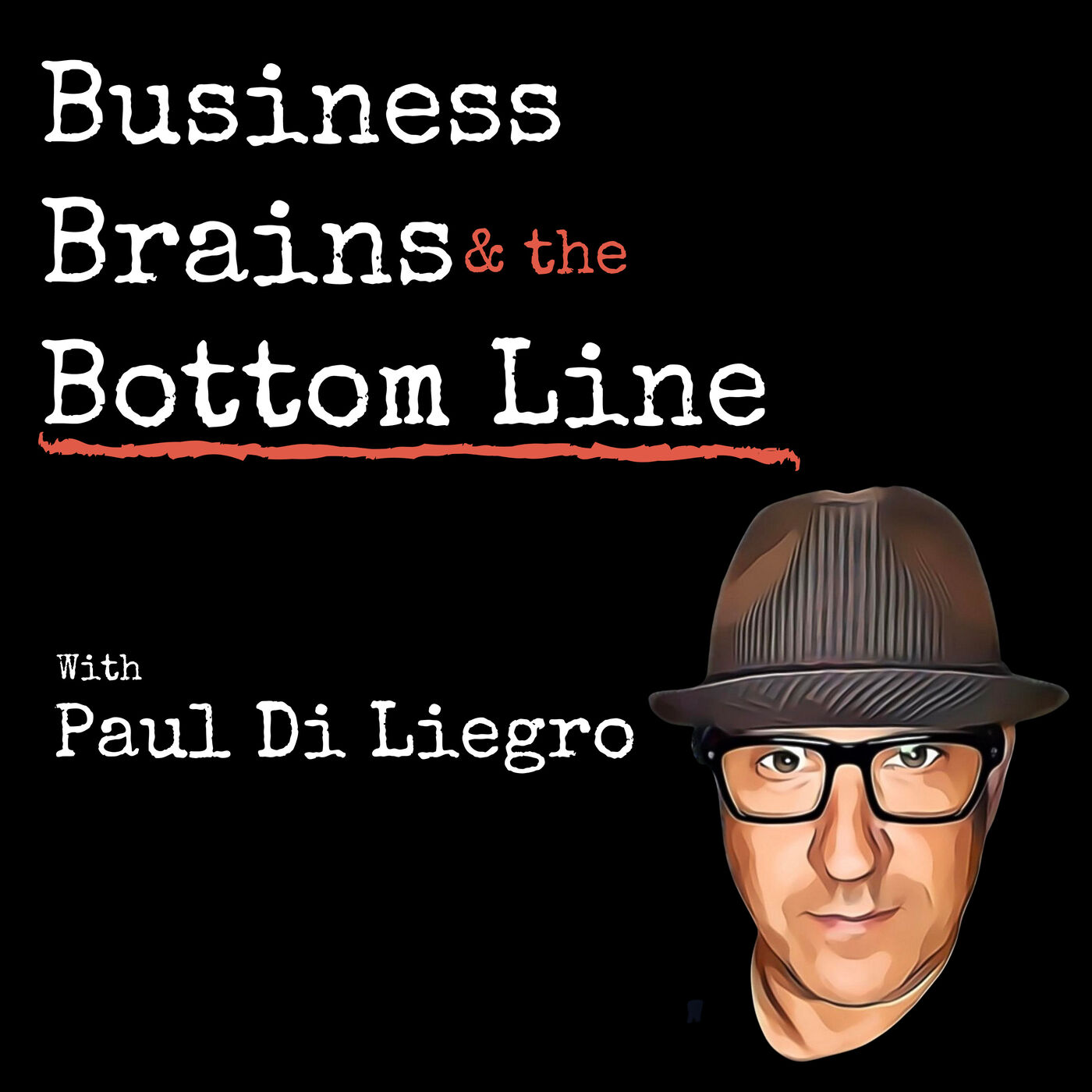 Use your favorite podcast app to subscribe to Business, Brains, & the Bottom Line.

Want to join an elite group of past and current podcast sponsors to reach an audience of enterprise IT industry heavyweights?

We're looking for the IT industry's best and brightest stars to share their perspective on success and failure.

Reach Out to Paul

Ep 33: The Path to Dual Citizenship

Ep. 30: From Nerdy Graffiti Artist To A Creative Entrepreneur

Ep. 23: Change The Right Thing And You Can Change Everything

Ep. 22: How To Get Declined For A Mortgage

Ep. 21: Taking Auctioneering to The Next Level During Trying Times

Ep. 20: Crossing the Divide: From IT Security Leader to Professor

Ep. 18: Leadership Lessons from a Grandmother

Ep. 17: A Podcast About Podcasting

Ep. 14: Life on the Road with Sinatra, Liza Minelli and Others

Ep. 12: The Start-Up through the Eyes of a Venture Capitalist

Ep. 11: Citizen Somerville, Growing up with the Winter Hill Gang

Ep. 10: Setting Ourselves Free from Anxiety

Ep. 9: The Art and Science of Crafting a Strong Brand Culture

Ep. 3: The Long Road Back From Paralysis

Ep. 2: Cousins and COVID: Impact of the Pandemic